In 2011 the Dutch IFPI (NVPI) awarded Kees with the ZILVEREN FONOGRAAF for his outstanding contribution to the music industry. 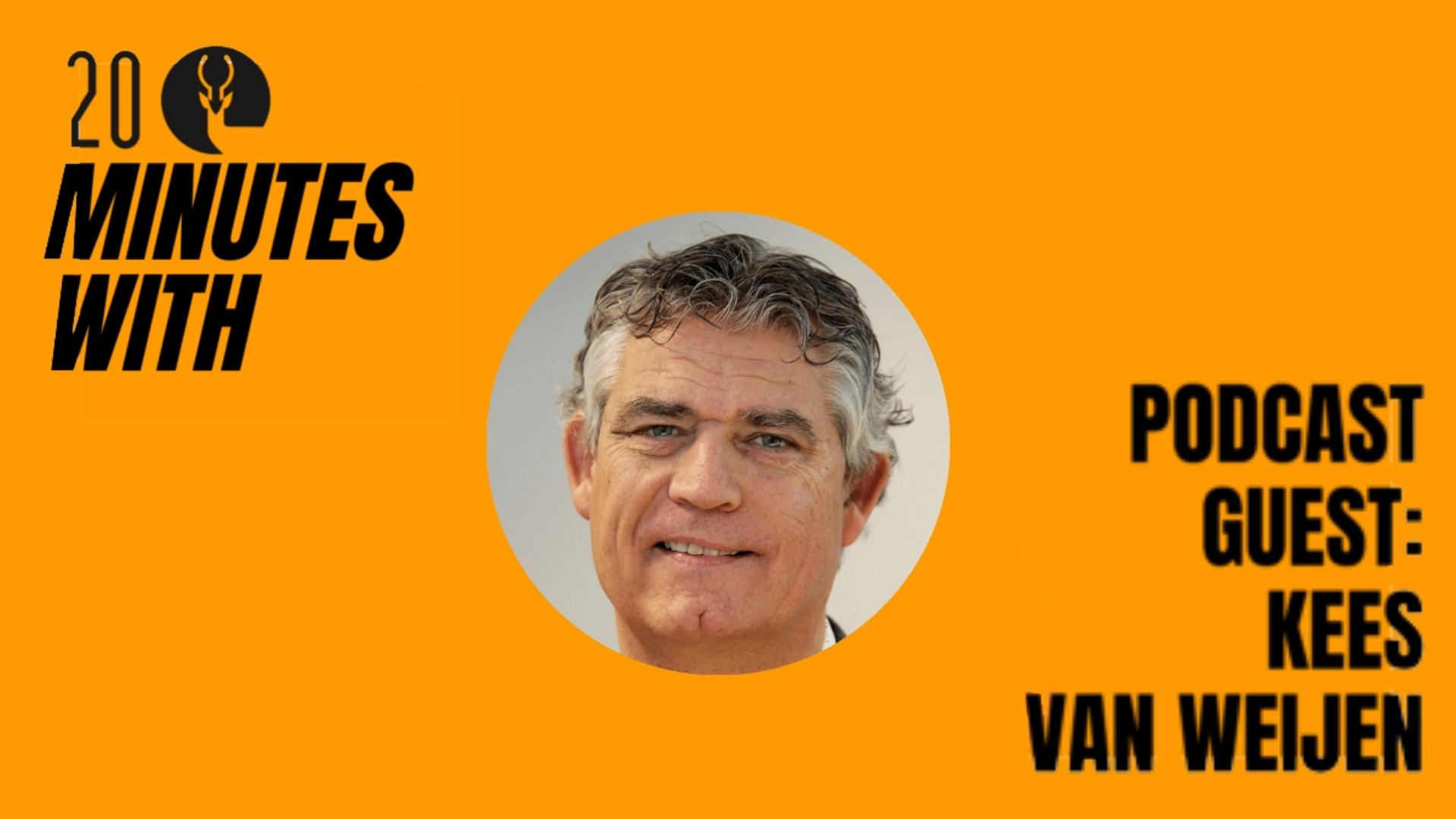 Kees van Weijen from STOMP on the EU copyright directive, the Netherlands being the first to implement it nationally, what it means for platforms and what changes now, IMPALA’s work in navigating... 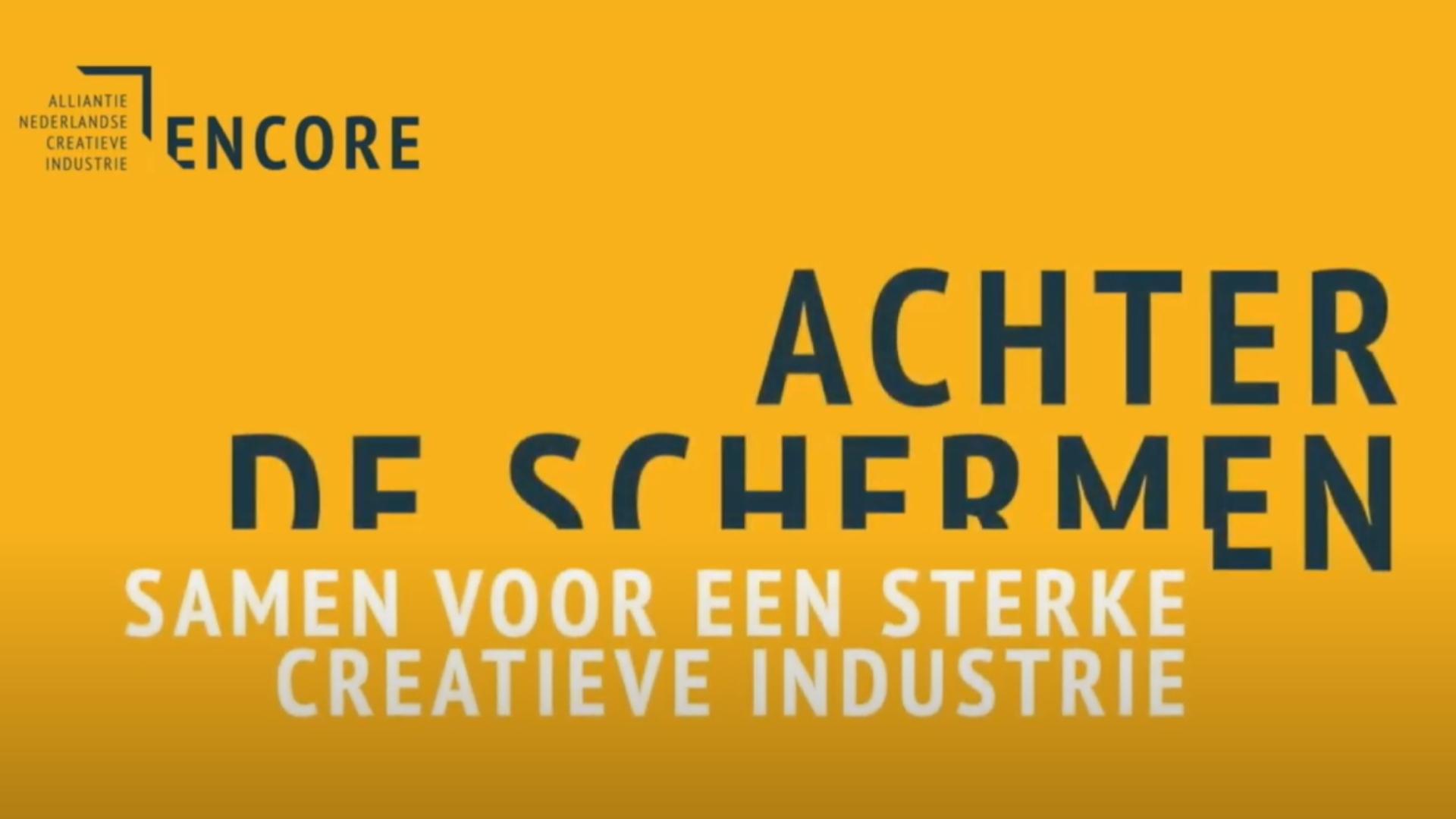 A nice conversation between Kees van Weijen and Bas Westerweel about Ramses Shaffy, INXS and Caro Emerald. They discuss how independent music labels are the breeding ground for talent. Worldwide...